A horrible, yet somewhat unsurprising tragedy occurred last week when Virgin Galactic’s SpaceShipTwo crashed during a test flight, killing one of two pilots. Coincidentally, another commercial space mission ended in a fireball when an unmanned Orbital Sciences rocket experienced problems during launch just days before. Clearly, the commercial space industry is going to be spending heavily on PR this year…

Traveling to space is inherently dangerous for humans and really represents the pinnacle of our engineering abilities as a species. Tim Fernholz posits a very interesting notion that corners may have been cut by Scaled Composites, the Burt Rutan-led company developing Virgin’s high-flying craft:

But these criticisms get at a problem with Virgin Galactic, not the space industry at large: Branson’s company doesn’t have a real business plan beyond the vague talk of space tourism, and the spacecraft it built was hardly able to accomplish even that…

Burt Rutan, the CEO of Scaled Composites, has been criticized for his cutting corners in his rocket designs while creating SpaceShipOne, the predecessor to the craft destroyed last week. In 2007, three employees were killed during an on-the-ground engine test, adding to concerns about the safety of the project. One reporter writing a book about Virgin Galactic became friendly with the pilots in the crash and says that some of her sources were concerned that the new engine was moving to flight testing too quickly…

SpaceX, whose transition from vanity project to serious space firm we explored at length last month, has actually raised less private capital than Virgin Galactic, but was able to spend significantly more money developing its technology, thanks to a partnership with NASA to service the International Space Station. That also gave the company access to the space agency’s knowledge base and discipline. SpaceX also set its initial sights on the satellite launch market to establish a base of revenue, even as founder Elon Musk promises inter-planetary transport in the years to come.

Update: There is a GoFundMe page that has been set up to raise money for the family of the late pilot of SpaceShipTwo. 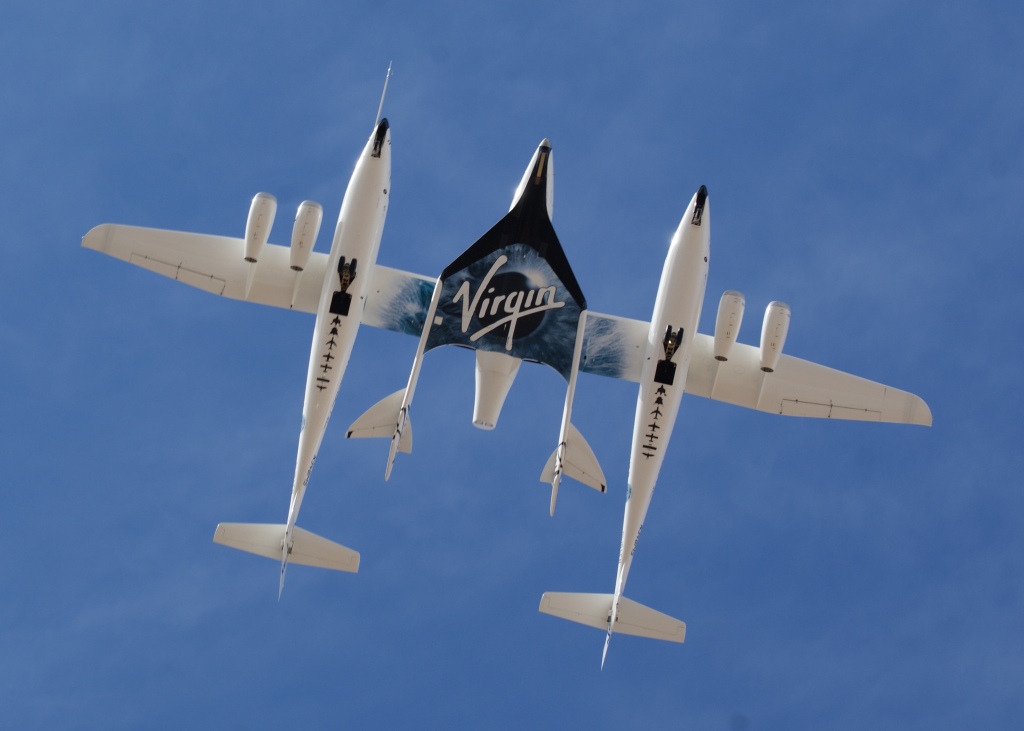