The upside to using modern electronic/smart door security systems in hotels across the globe is that it is really easy to check guests in and out, replace lost keys, and prevent former guests from reusing their key to gain unauthorized access.

The downside is that the smarter these security systems become, the more susceptible they become to hacking.

Fire code regulations all over the globe mandate that electronic key locks to open manually from the inside, which means no guest was locked inside their rooms. Additionally, electronic key systems are also created to handle power failures, so there was a way to open the doors from the outside, meaning no one was locked out either.

According to Austrian news site ORF, the hotel was fully-booked with 180 guests. According to hospitality news site Allgemeine Hotel- und Gastronomie-Zeitung, at the time the ransomware took root, all the hotel’s guests were on the local ski slopes.

The hotel management decided to pay the ransom of the equivalent of US$1,600. After the third incident, the hotel had enough, according to Daily Mail, and took a bold step that I predict other hoteliers may want to consider as well:

They are now planning to remove the entire electronic keycard system and replace it with old-fashioned door locks and keys so they can never fall victim to such a ruse again.

When the gang struck new keycards could not be programmed and the only alternative would have been to break down the doors manually.

Managing Director Christoph Brandstaetter said: ‘We had no other choice. The house was totally booked with 180 guests. Neither police nor insurance help you in this case. 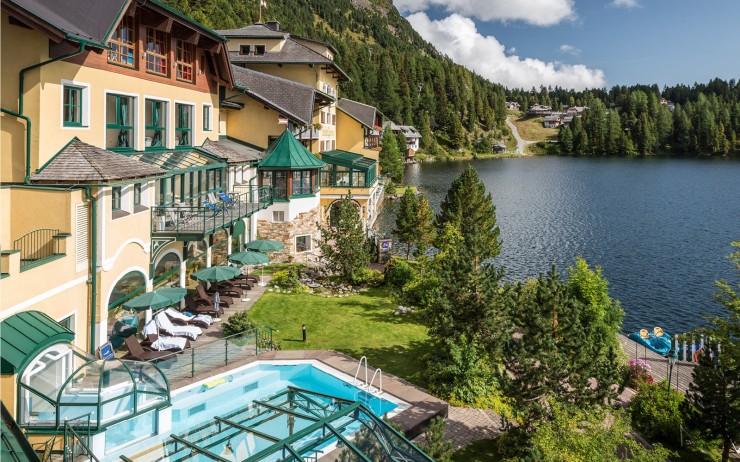